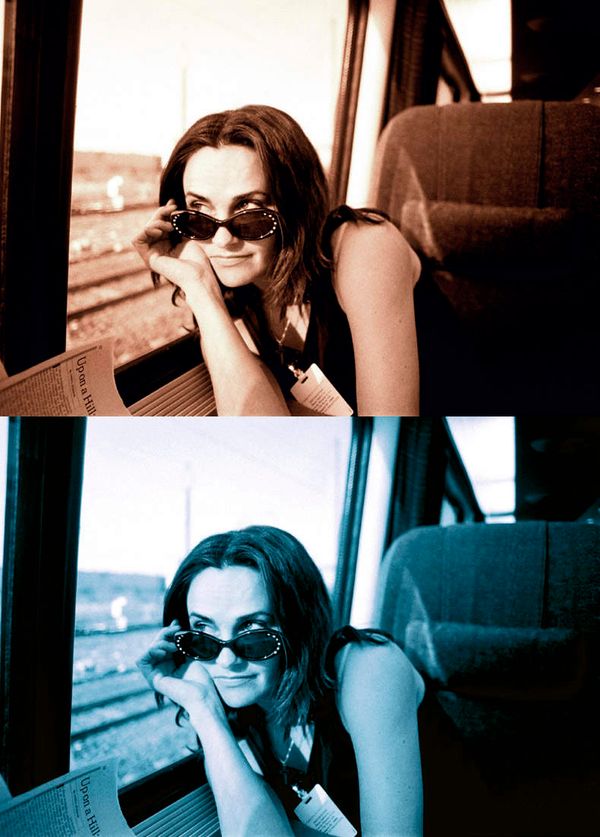 rebecca d'angelo is an award winning photographer based in richmond, va. her images of hurricane katrina: 10 months after the storm are in the permanent collection of the library of congress, and she also has work in the archived collection of the national museum of women in the arts.

rebecca photographed the society beat for the washington post for fifteen years, and has a book of this initmate insider view of washington in pre-production. her photographic columns included "out and about"; "life is short" and most recently "the scene", which she also produced.

rebecca shows her photography and mixed media nationally and locally; she also teaches photography at the visual arts center of richmond, va.

rebecca's work is in the historical archives of corbis/sygma.