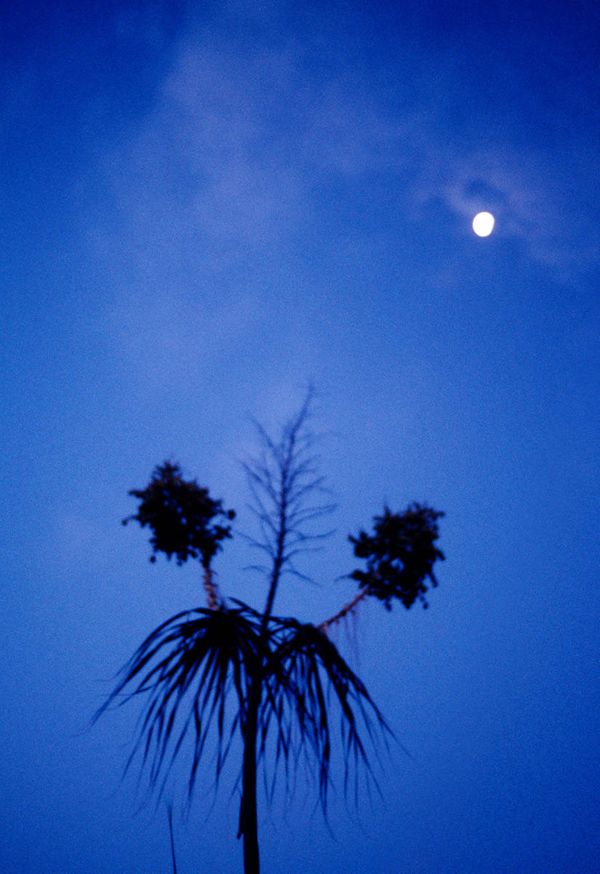 National Museum of Women in the Arts

1996-present: photographs and features in, among others:

Hilyer Art Space, “Of a Place and Time: Photographic Memories and Imaginings” Washington DC, May 2013